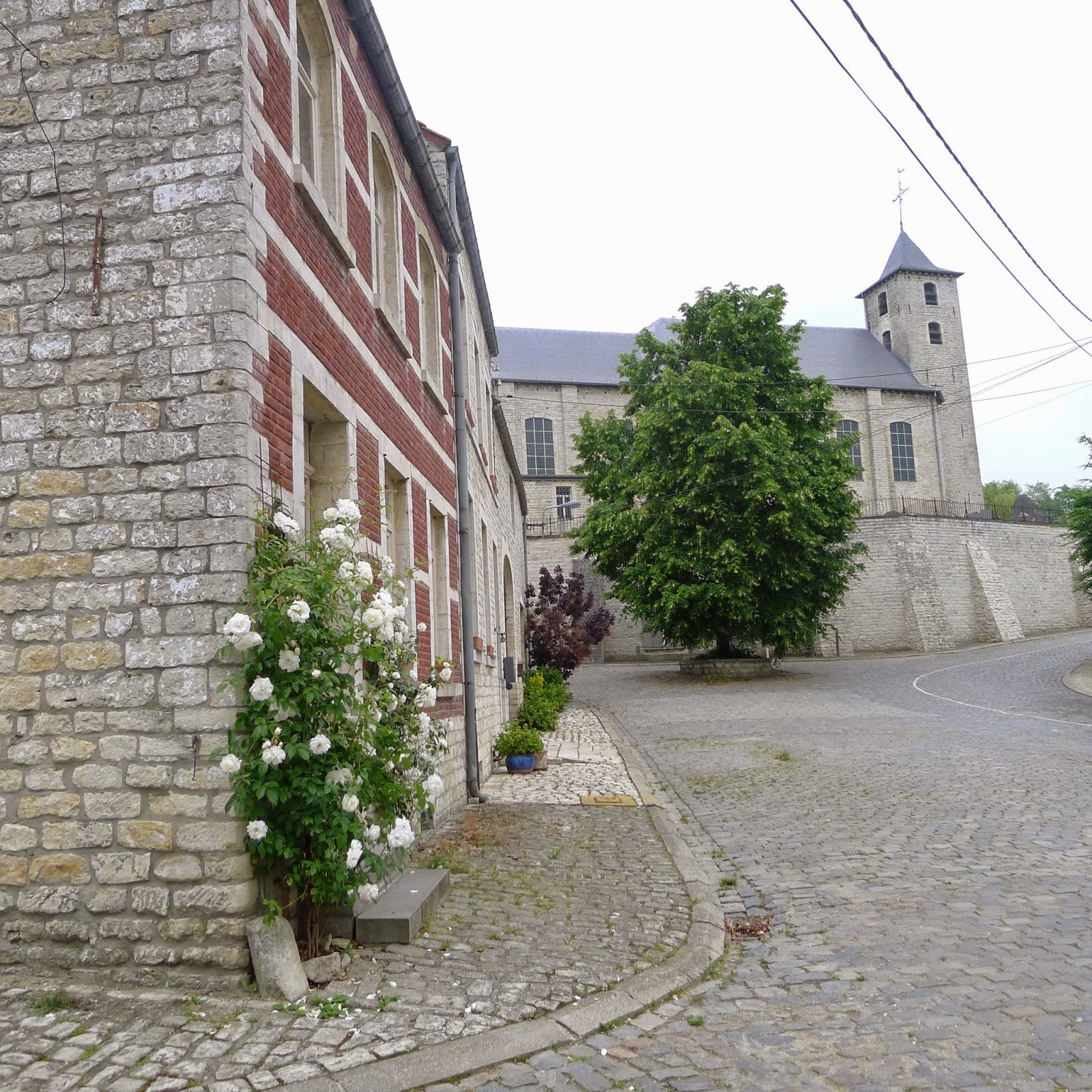 Behind the white rosebush a great poet Karel Sergen lives. He invited me over to go through a translation of Enoh Meymesse who has been in jail in the Kondengui jail near Yaoundé. Translating  writers who are in prison helps spread their name and their fame and thus protects them. 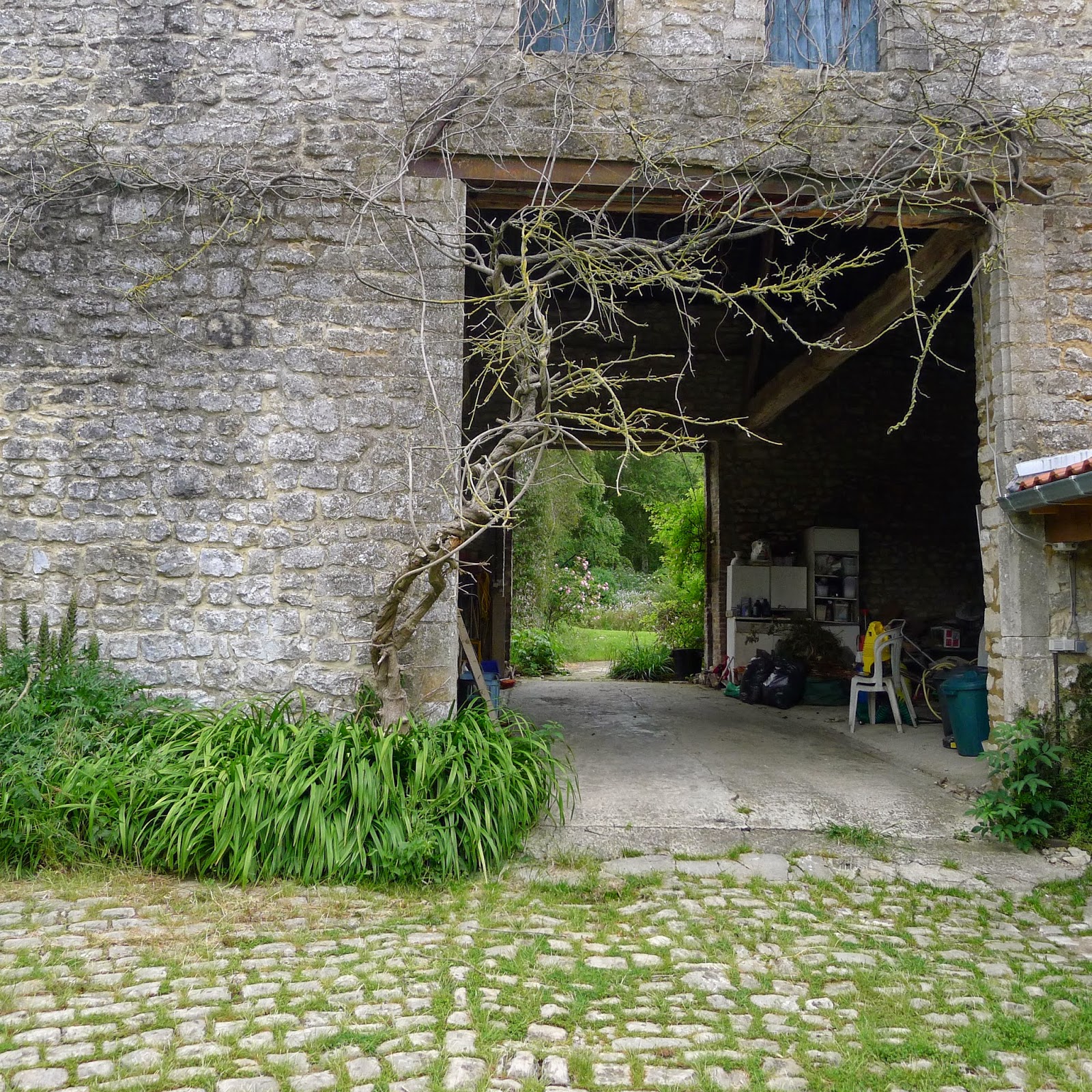 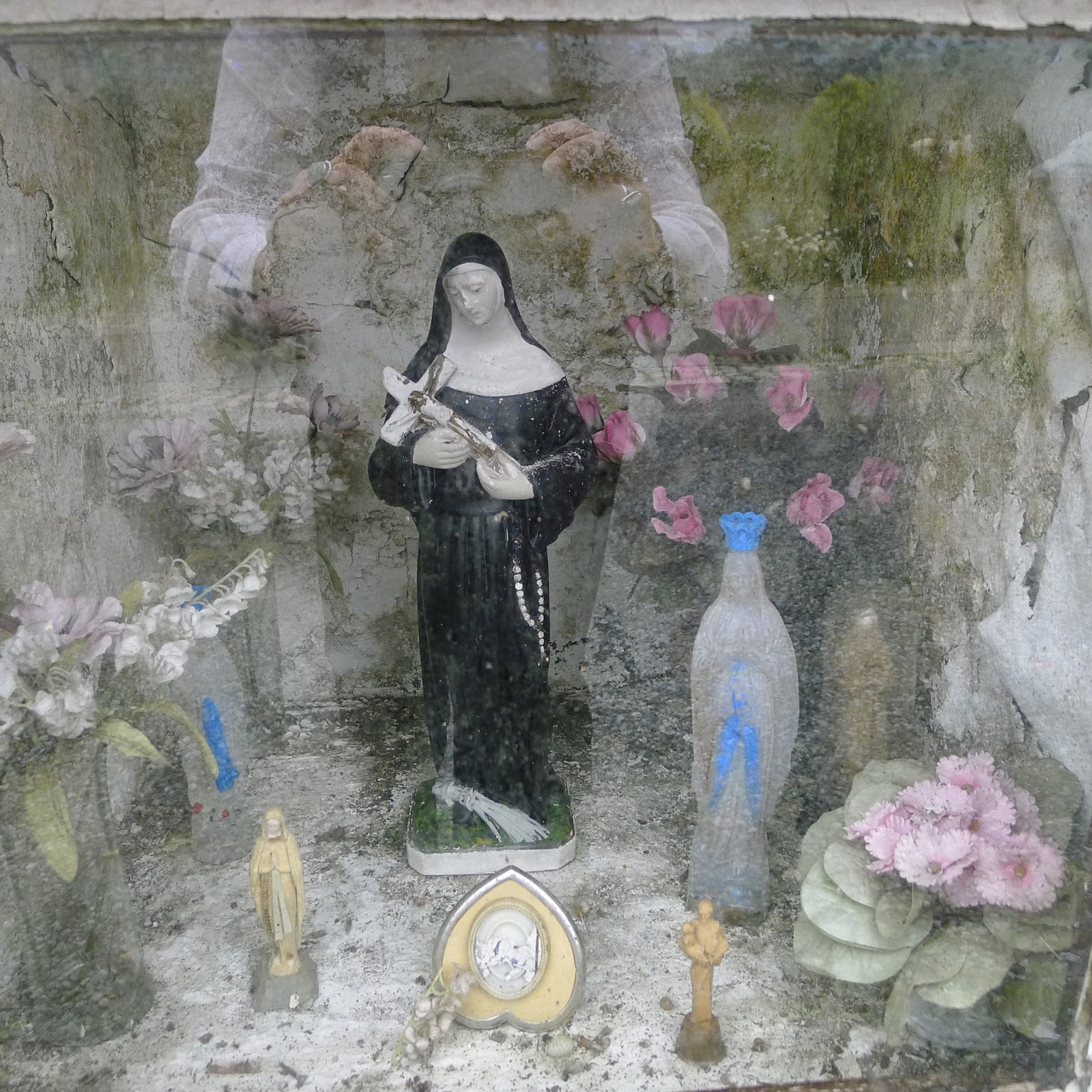 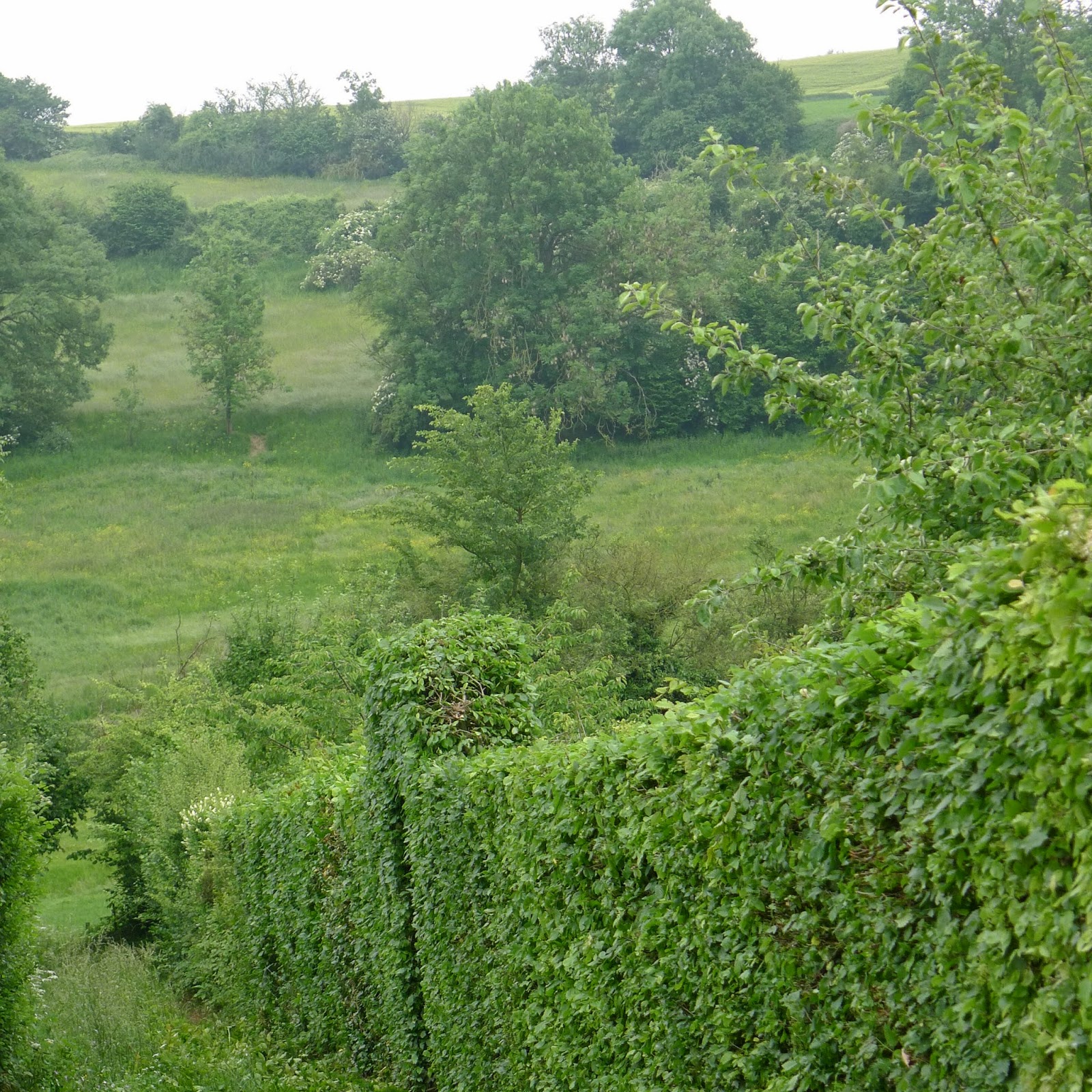 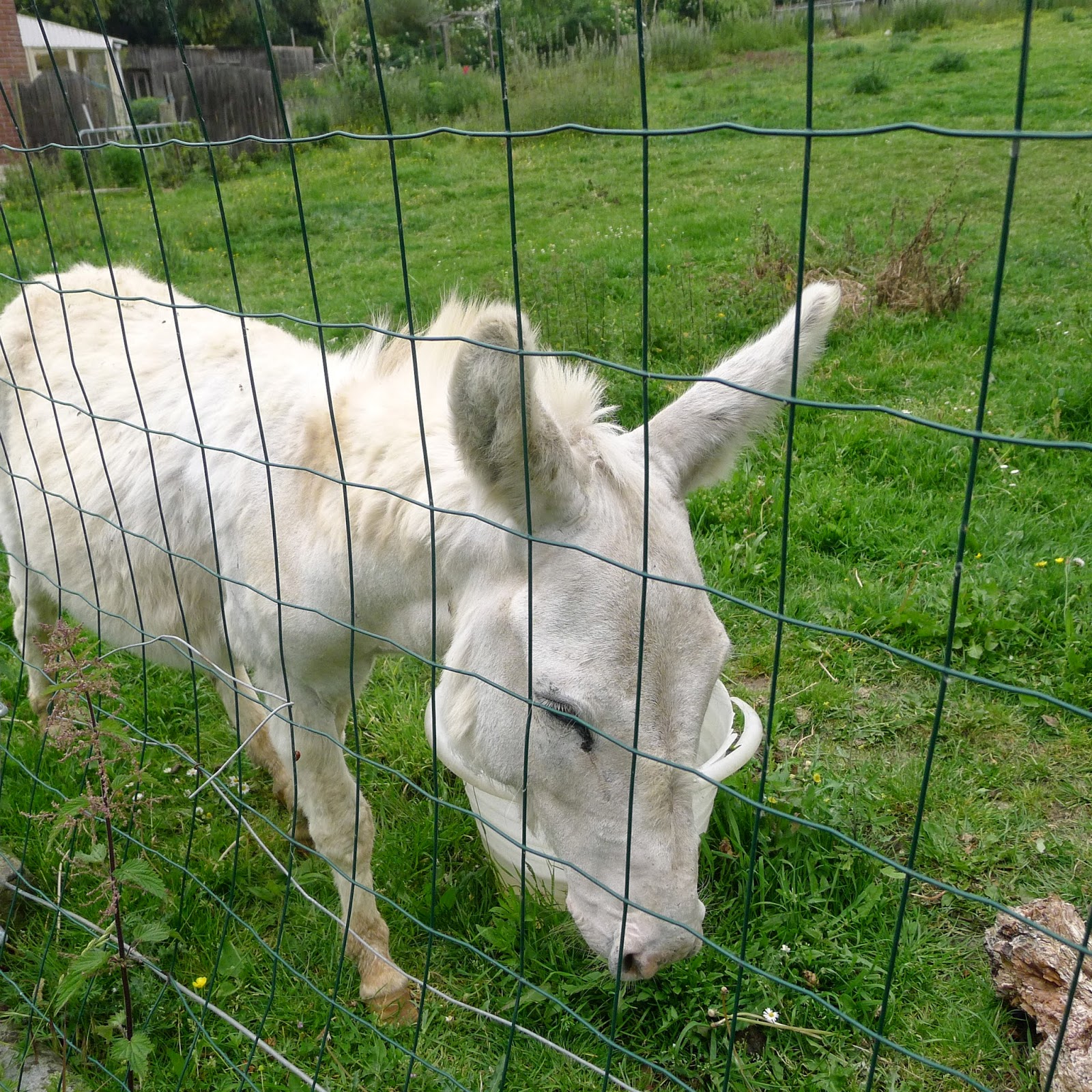 The small village is wonderful. the houses are mostly in the local stone and one feels protected, sheltered in them. Sometimes there are big gates and pretty vistas. The donkey called me so I cuddled him and rubbed his soft nose.We worked hard. Every word was weighed and scrutinized. I am sure that after we finished the second half of the correction, the book will be interesting reading. It will  give insight about the hardships of life in the worst Cameroonian jail one can imagine. At the end of the day we made a long walk through the spring field, smelling the different trees, enjoying the vistas. What a great day. Gratitude is in order. On June 27 his city poem will be mounted on the supporting wall around the church in Dutch and French. This way activism becomes its own reward.

Posted by Tumbleweed at 7:14 PM No comments:

Strauss Happening in the Singel in Antwerp 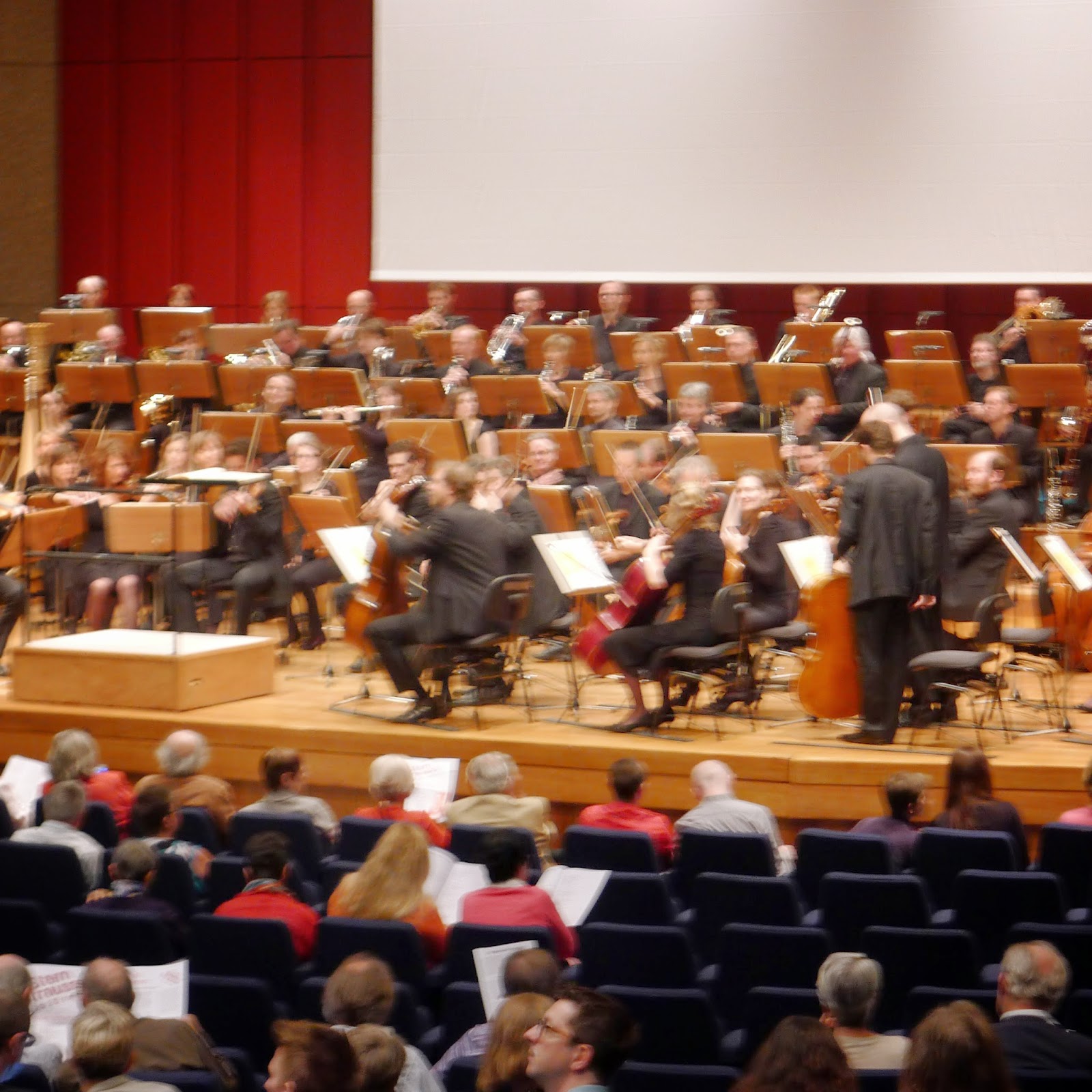 Richard Strauss evolved from a decadent modernist at the end of of the nineteenth century to melodic walser melodies and bittersweet opera's like "der Rosenkavalier", a comedy about life and customs in Vienna. He was a German nationalist loving the German culture, yet abhorred the barbarians of the fascist regime under Hitler. The day started out with the "Filharmonie"  performing "Ein Heldenleben". But let me start at the real beginning: The first violin enters the stage and bows, then the others filter in and the tuning begins: fine tuning, listening in the wondrous chaos of sound to one's own instrument and hearing the sound you are looking for.

The ritual has to be performed: The conductor comes, shakes hands with the first violin and greets the second violin. Silence, serenity and goose bumps when the whole orchestra in harmony resounds.  Ein Heldenleben: I am naive in music, know nothing yet I am floored, touched, moved, fascinated, feel the vibrations of this large orchestra in my body and bones, feel anger at the military tones and am moved to tears. The instruments are flutes, clarinets, hobos, horns saxophones, wood flute, cello, in the percussion section drums and other kinds of instruments... After that I had to go out be outside and let it all sink in. The day want on as grandiose as it started. the Fauré Quartet was a it more lighthearted and The Arabian dance made me smile. They Quartet was followed after a break by soprano Elizabeth Watts and Roger Vignoles at the piano. I like her attitude, the  kind of irreverence going a along with great voice technique. Then there was a male choir and after that a mixed choir. The songs were irreverent, fun, playful things. And the day ended around 10 pm after having seen a silent movie from 1926 about der Rosenkavalier while the orchestra performed the whole opera... What a day... only possible thanks to the collaborative effort of deSingel, deFilharmonie and the Royal Conservatorium Antwerpen, AP Hogeschool.

Posted by Tumbleweed at 11:04 AM No comments: 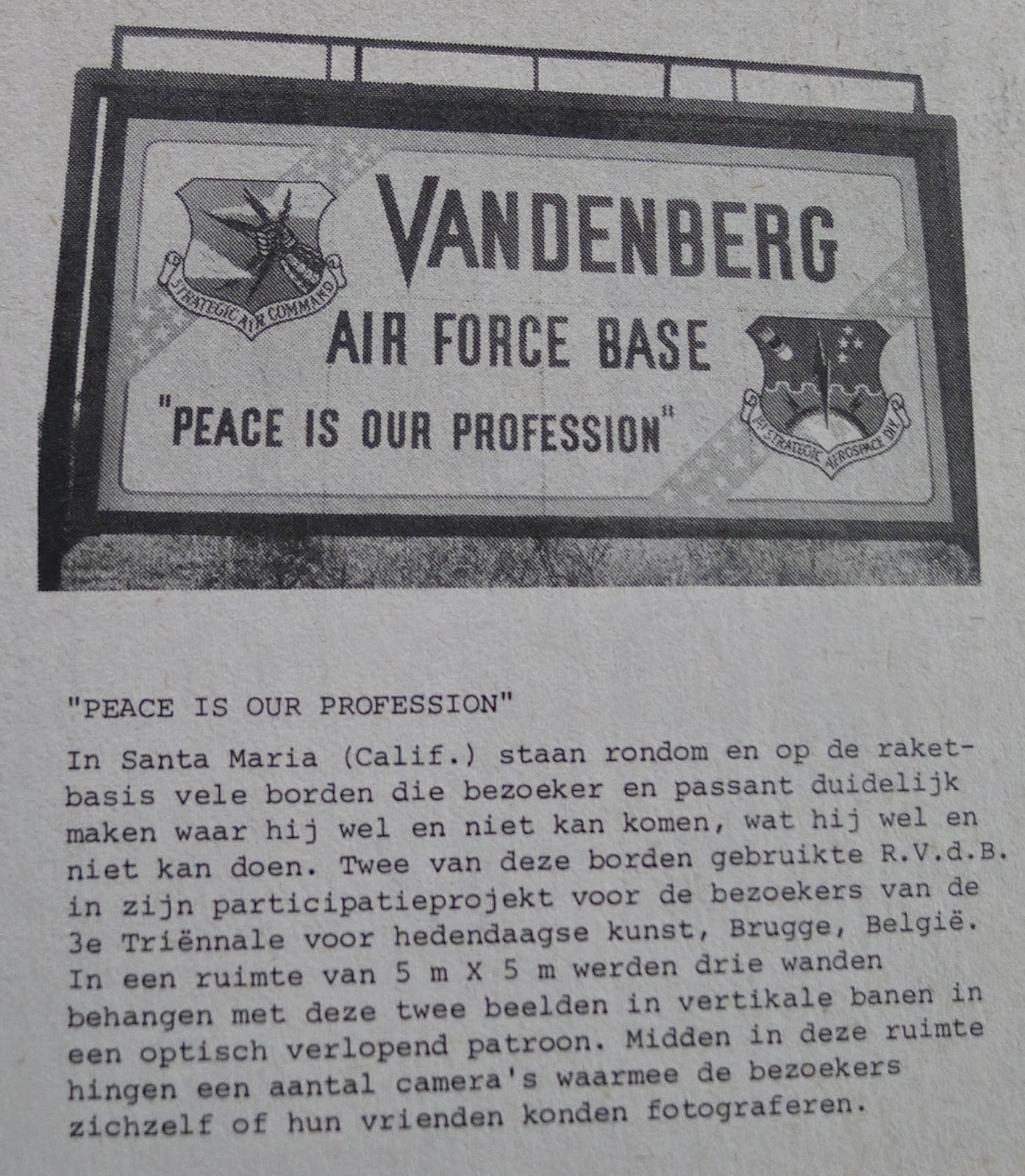 I was surprised when I was contacted by Roland Van den Berghe, friend of Annie Reniers. She had shown him one of my poetry books Traces/Sporen. He found there a poem that intrigued him since it had a clear volta. Having listened to the man and his wild ideas I realize his deep seated pacifism, his true interest in Vietnam and condemning the ugliness which went on there.

I send thanks for all she gave...
Posted by Tumbleweed at 6:56 AM No comments:

A pre-election Mai first in Antwerp

There are important elections in Belgium in a couple of weeks, thus the first of Mai is a good day to gather the democratic, progressive forces in Belgium. These four women are all top of a list. But the first of Mai also has a tradition of being international... People from Chile have been a long time part of each parade, but ow also musician from all over Europe end  some from Africa contribute to the festive atmosphere of the day. Some private people along the route have contributed by signs or window dressings. The record shop had a full window with records about solidarity and struggle for a better world.
Several themes of the march were social justice and not paying more taxes as a cleaning lady than a large corporation. Of course local issues were also part of this day.

This is a protest against the solution the current, rather conservative and extremely Flemish Mair has chosen to make it 'easier' driving around Antwerp on the Freeway. Odd word, since it is never free but always stuck... There are much more sound solutions that the awful BAM Tracé which would create 18 lanes, going along schools, spewing their fine dust around schools and hospitals, polluting the city. I hope that once in the booth to vote, people will not follow the populists who are spreading fear and values I cannot share. 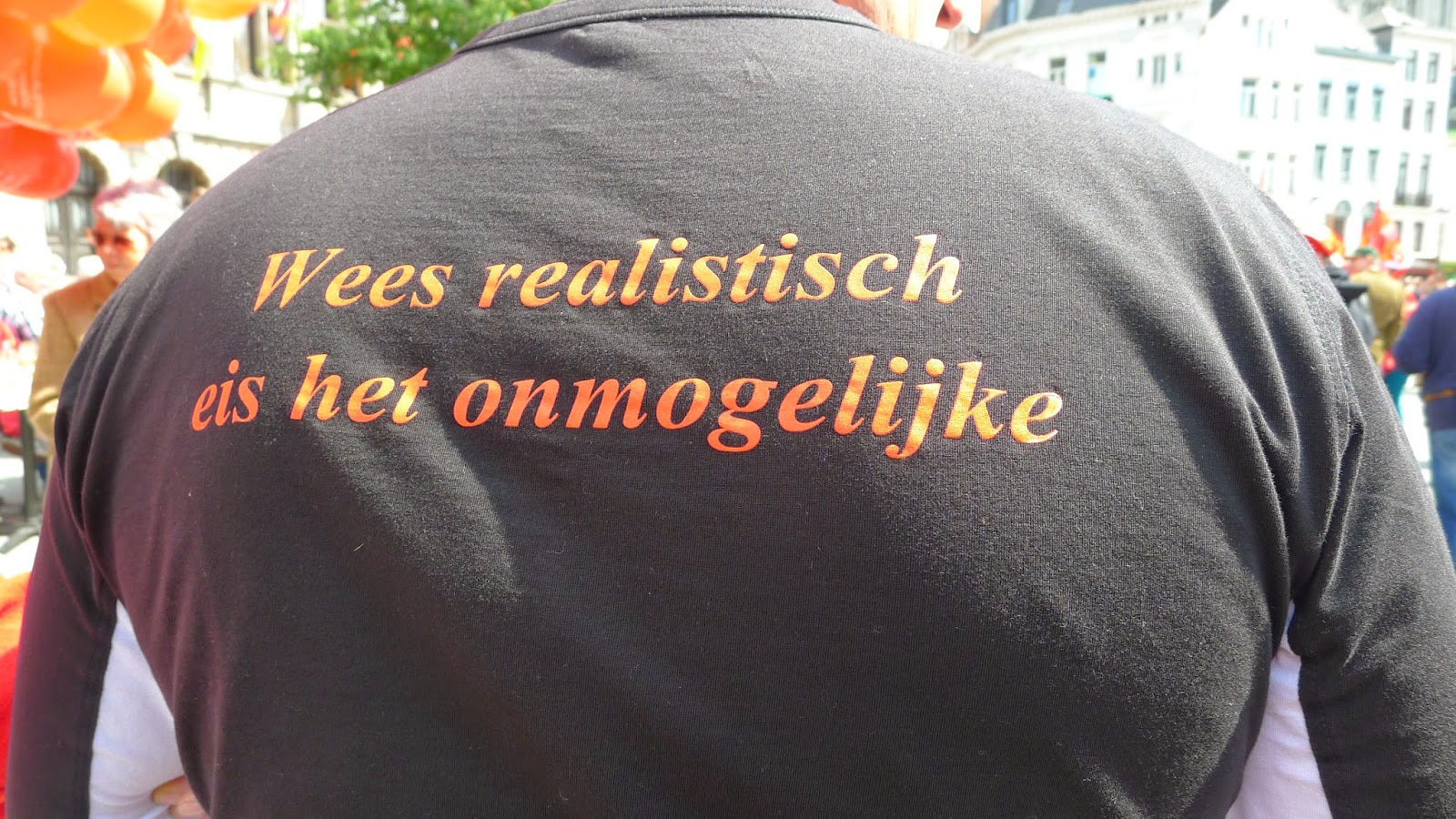 Posted by Tumbleweed at 9:50 AM No comments: